Sometimes a Dad Needs to See 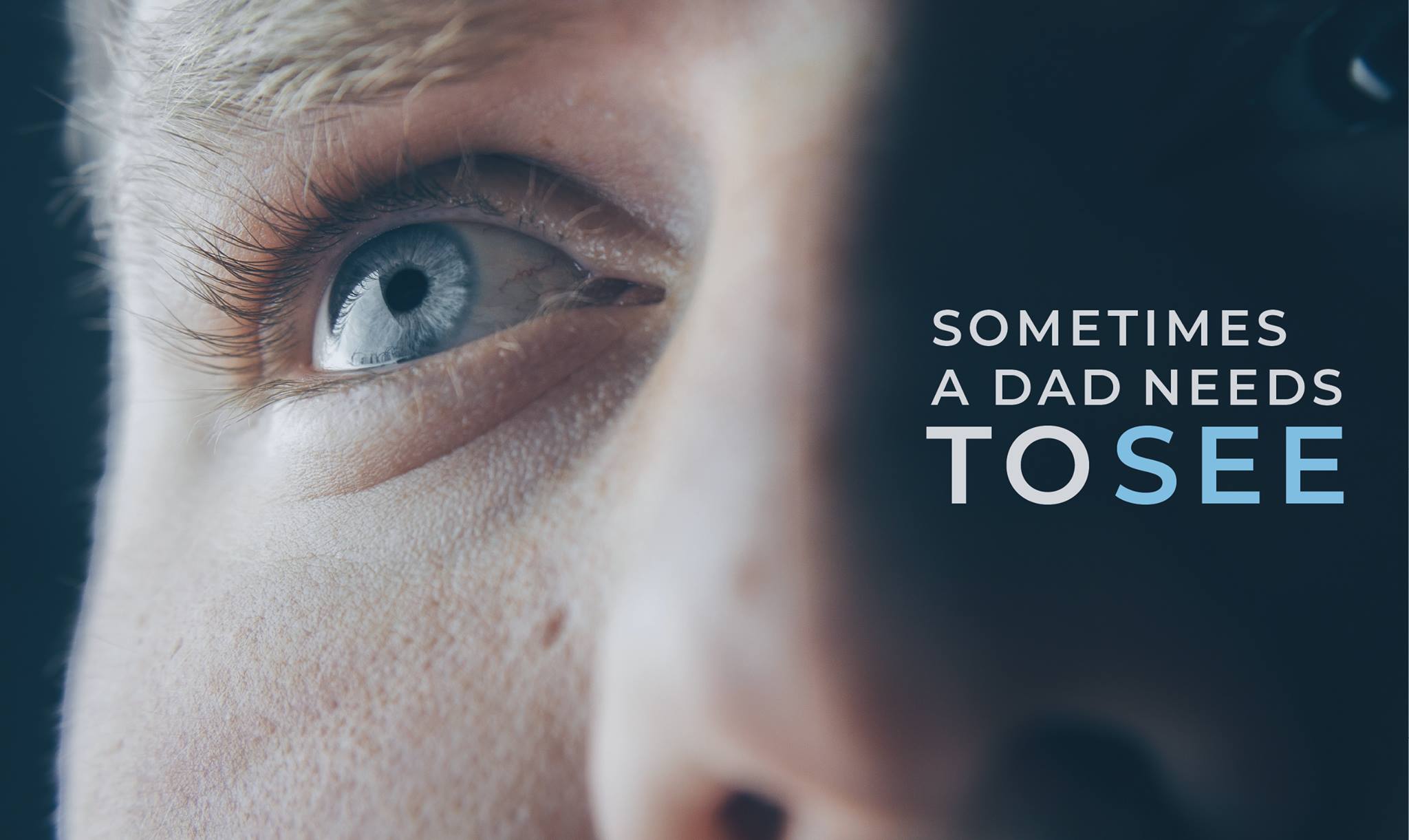 Sometimes it’s the dad who needs to see…

April didn’t want an abortion, but her boyfriend of five years didn’t want her to keep the baby and she was vulnerable to his influence.

April and Zach were quiet as they started their ultrasound, but they were obviously moved as the sound of their baby’s heartbeat steadily revealed the life within her.

It was a joyful scene in the exam room that day as April and Zach’s tears in their eyes reflected the change that was specifically happening in Zach’s heart. The two began to laugh and talk about how they would share their happy news with Zach’s family the next day at Sunday dinner.

“All I want to do now is be a good father!” Zach said.

Want to help dad’s like Zach save their babies?https://missionpreborn.givingfuel.com/facebook