Abortion Not the Answer 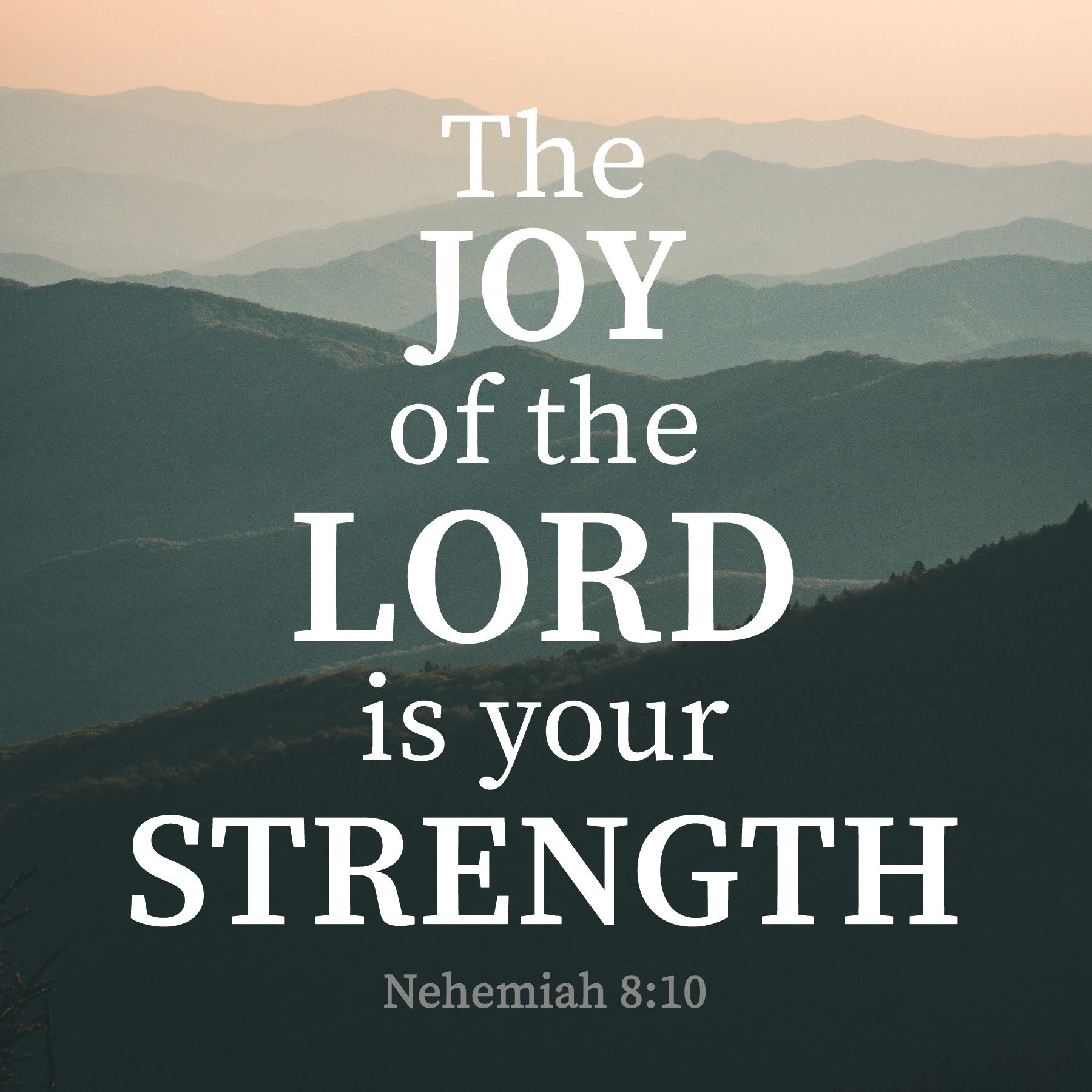 “Marissa” was seven months pregnant and completely in love with her baby girl. She wanted to make sure that the counselor at the Pre-Born! Pregnancy Center knew that. She would never choose to end the life of her baby, until now.

Marissa told the counselor that experts and ultrasounds revealed the reality that her baby had omphalocele, causing her baby’s intestines and/or other abdominal organs to be outside of her baby’s body but still covered in the sac.

She cried with the counselor, prayed and left the office still planning to schedule an abortion. The counselor had no contact with Marissa for two months. Then one day the phone rang. It was Marissa.

She had called to say thank you and to share other news. She had chosen to deliver her baby. In the brief moments that she was able to hold her baby girl in her arms, SHE WAS ABLE TO SEE WHY ABORTION WAS NOT THE ANSWER. As her baby passed into eternity, Marissa found healing.

Marissa later became a doula and has helped many other mothers during pregnancy, all because, for that single moment, she was able to hold her greatest joy and that brought her peace.