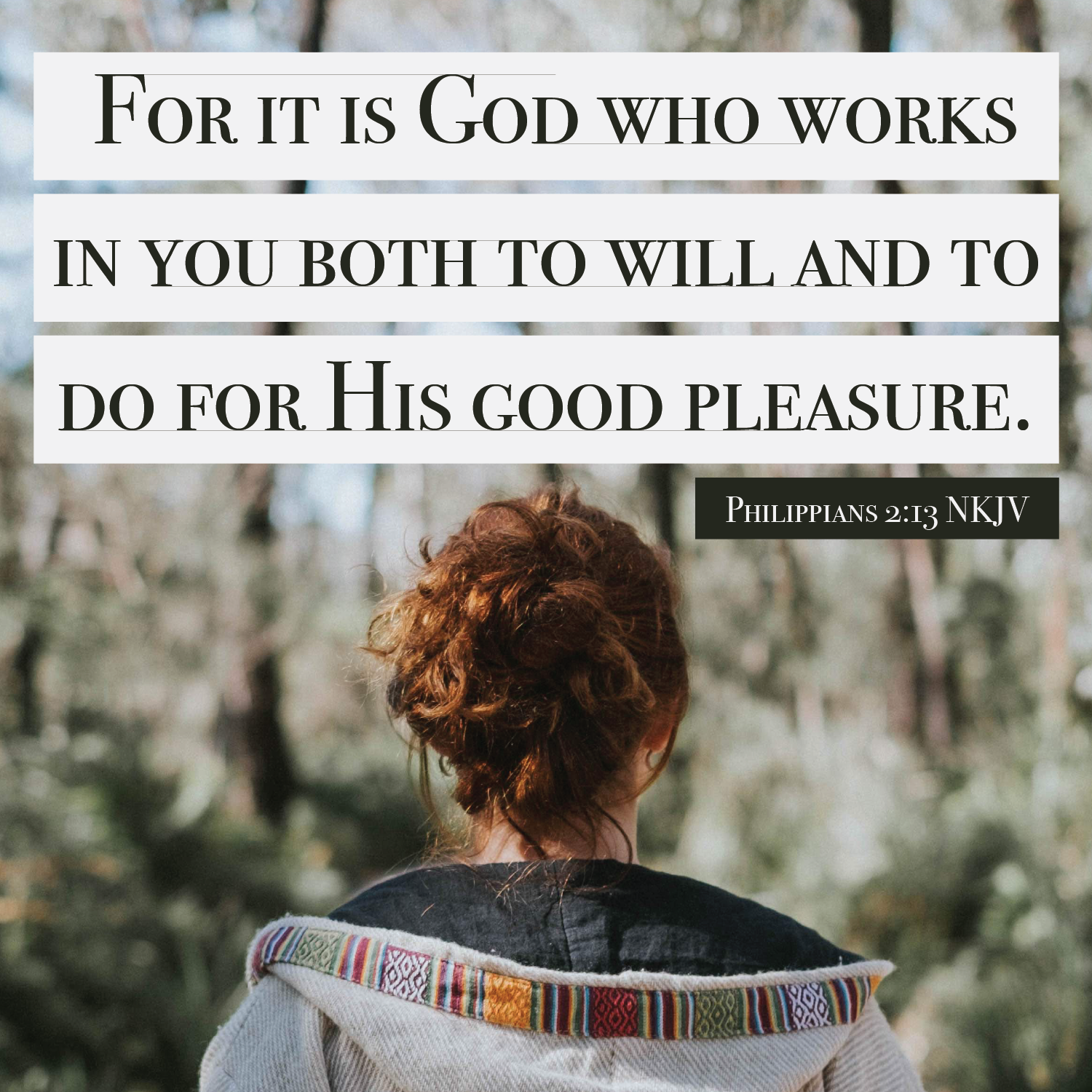 Lena was afraid and wanted to run. But there was life growing inside of her and she couldn’t shake that thought.

She came to a Pre-Born! Pregnancy Center, emotionally broken, and looking for help. She believed in God and knew abortion was wrong but she also had an alcoholic boyfriend. The thought of a baby growing up with a father like that made her bones quiver.

Lena thought long and hard as she saw her baby on ultrasound and heard the heartbeat, but she still couldn’t make a decision.

When her client advocate called a week later, Lena shared good news. Her boyfriend had decided to leave and she had decided to choose life for her baby!

The Lord worked in a powerful way to show Lena truth and we praise God for her decision to carry her baby!