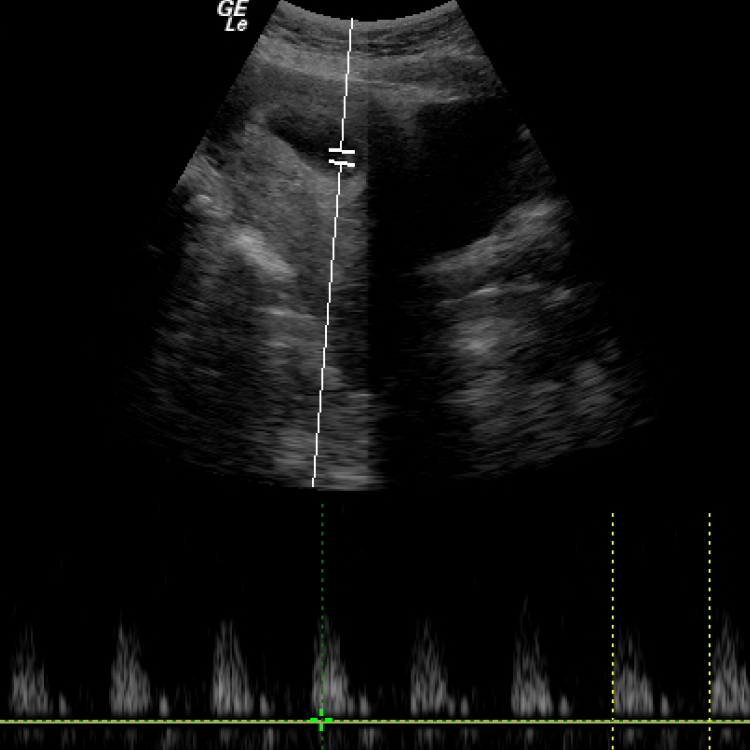 When Kristin was advised to go to a PreBorn! Pregnancy Clinic, she arrived knowing that she was pregnant but didn’t want to believe it. She felt abortion was her only solution and she had already scheduled an appointment with Planned Parenthood because she was afraid of raising another child. She was already a mother of two.

Kristin found out she 14 weeks pregnant. Her client advocate felt strongly that if Kristin received an ultrasound, it would help her come to terms with her pregnancy and connect with her baby. The ultrasound revealed her baby moving around with a heartbeat.

The following day, Kristin’s client advocate called to check on her, Kristin said she was feeling positive about keeping her baby and that she had canceled her appointment with Planned Parenthood. She was excited when her client advocate said she would send her the ultrasound picture of her baby.