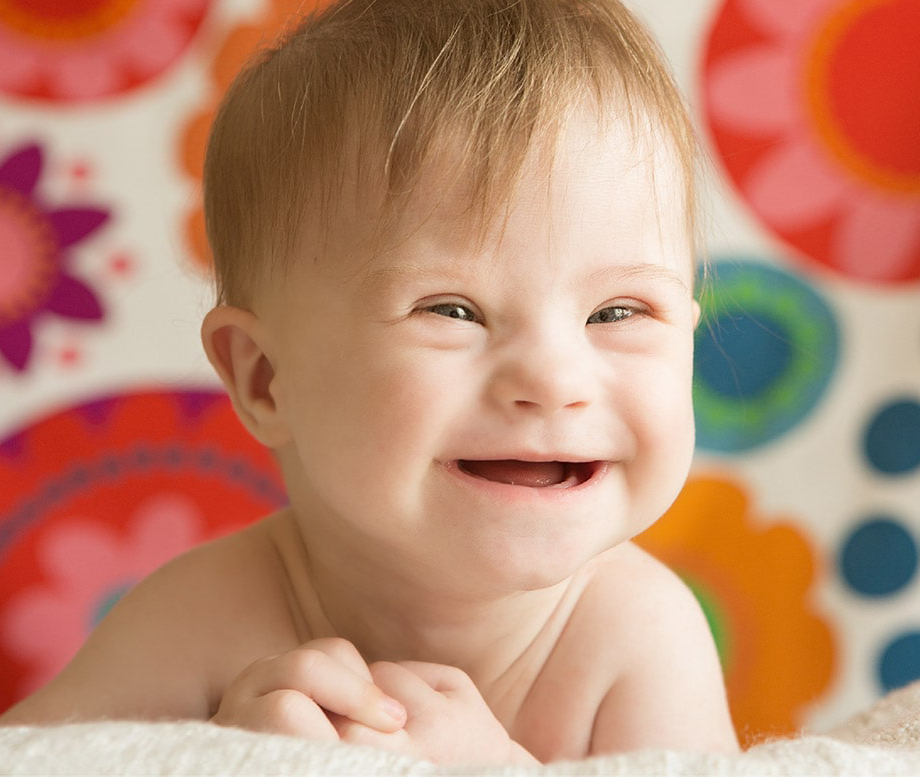 Brodee was asked if she wanted to terminate her pregnancy.
The tiny life growing inside her womb had, by the world’s standards, a chromosomal disorder, more plainly described as a defect. He was diagnosed with Down’s Syndrome.
However, Brodee rejected her doctor’s recommendations to abort her baby. She chose life instead.
Watch Brodee’s incredible story now.
It’s simple. Life begins at conception.
Brodee’s son is alive today because she clung to that truth. She now holds, laughs, plays and puts her baby boy to sleep every night because she knew his life began at conception. She did not give in to the lies.
Will you answer the call?
According to the National Right to Life Committee, “Parents of unborn children diagnosed with Down Syndrome are often encouraged to have an abortion. It is estimated that in the U.S., the abortion rate of children diagnosed in utero is approximately 67%. Other countries such as Iceland have abortion rates up to 100% for unborn children diagnosed with Down’s Syndrome.”
Will you answer the call and help to eradicate the senseless deaths
of babies.
Will You Do It Today?
Whenever you’re ready, take a moment to sit, pray and ask the Lord how many babies you should save today.They are ready and waiting for you to say yes.
YES! I WILL SAVE BABIES NOW
By: Heather Gasaway|Uncategorized