The Leak Heard Around the World: What Happens Next to Abortion in America 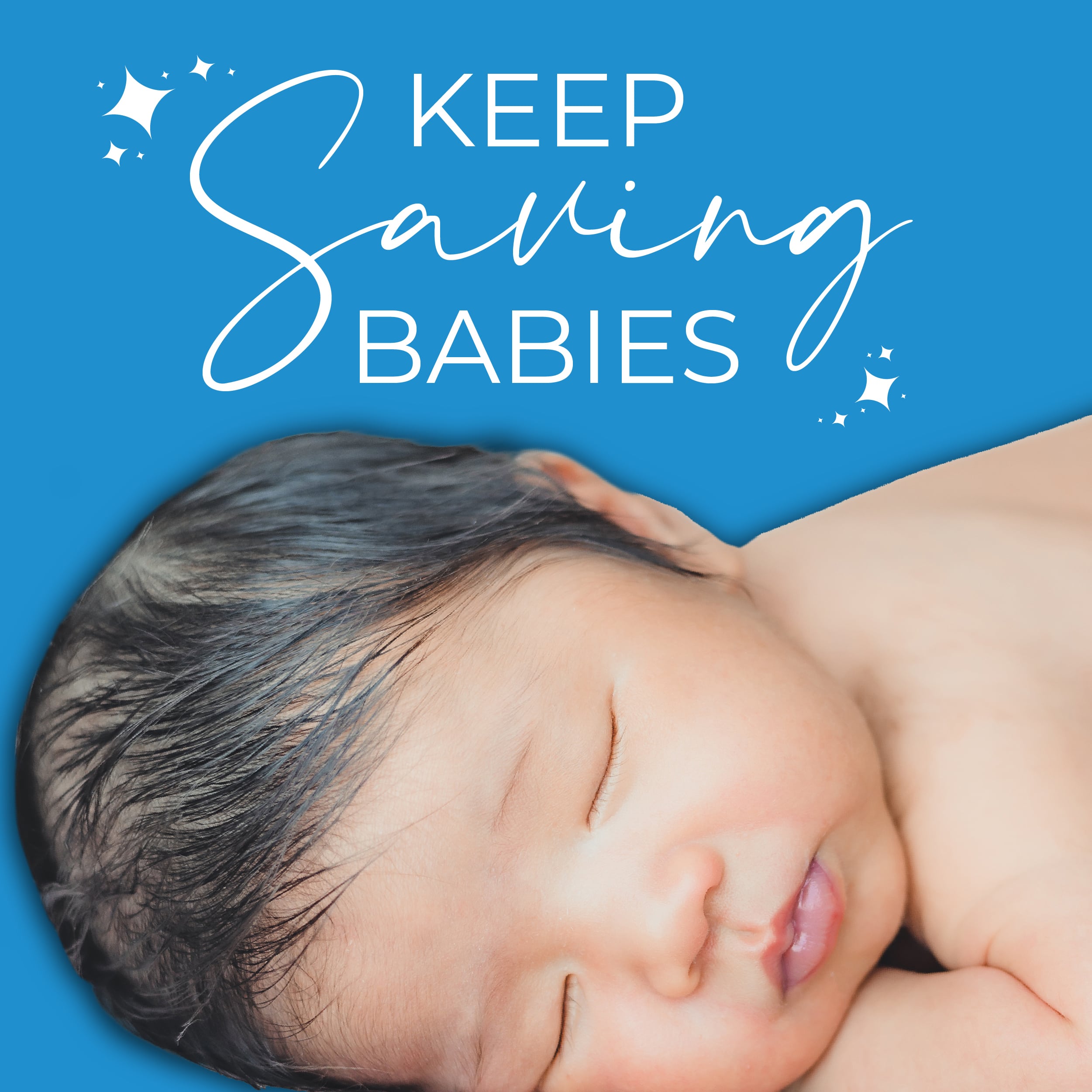 The Leak Heard Around the World: What Happens Next to Abortion in America

The leaking of a federal document on Monday from the Supreme Court is unprecedented. Chief Justice Roberts said, “I have directed the Marshall of the Court to launch an investigation into the source of the leak.”

Although this document does not represent the final decision of the court, it certainly is, as Chief Justice Roberts put it, “… a singular and egregious breach of that trust that is an affront to the Court and the community of public servants who work here.”

So what’s this decision all about?

Back in December of 2021, the Supreme Court heard oral arguments for the case, Dobbs v. Jackson Women’s Health Organization. The case revolves around Mississippi’s Gestational Age Act, which banned abortion after 15 weeks. As a result of Roe v. Wade, a state must allow abortions up to the age of viability (24 weeks).

The court is expected to rule on this case in June and may overturn Roe v. Wade, giving states the right to decide on abortion laws.

While some states such as Kentucky, Oklahoma, Florida, and others are enacting laws in the eventual overturning of Roe v. Wade, some states, like California, will likely keep their laws and add-on more. For example, The California Assembly Judiciary Committee approved a bill that may decriminalize infanticide.

Why was this leaked?

There may be a couple reasons for this leak:

But more importantly, will abortion end if Roe v. Wade is overturned?

Even if Roe v. Wade were overturned, there’s a major threat to an unborn child that the abortion industry is heavily pushing: easy access to abortion pills, also known as a chemical abortion.

In some states, abortion minded women don’t have to go into a clinic. They can get access to these pills through a phone call, making an abortion much more accessible for just about anyone.

If Roe v. Wade is overturned abortion is NOT going away and chemical abortions may increase. The abortion industry is working to make sure women can have an abortion at home. This is a major issue as the rate of chemical abortion-related emergency room visits has increased by 500%, according to peer-reviewed research.

The future of the abortion industry seeks to connect with women while they’re at home. Pre-Born! is gearing up to make certain we can connect with these expectant mothers, wherever they are, in order to help them choose LIFE for their babies.

What can you do?

Pray – We know we are not wrestling against flesh and blood. As followers of Jesus Christ, we know that abortion is beyond a political nor legislative issue but is a sin issue and therefore, we must NEVER forget to take the war first on our knees.

Stay Educated – Over the next few weeks, we will continue to keep you updated on what’s happening with Roe V. Wade and give real-time updates to where the abortion industry is heading.

Continue to Support the Work – with the current landscape of the abortion pill, and lifting restrictions of having “at-home” and “mail-in” abortion our fight is just beginning. We are finding ourselves in a pivotal moment in our war for life. Your continued support ensures that every woman and baby gets an opportunity to be loved, cared for and saved.