The Truth About Pregnancy Resource Centers 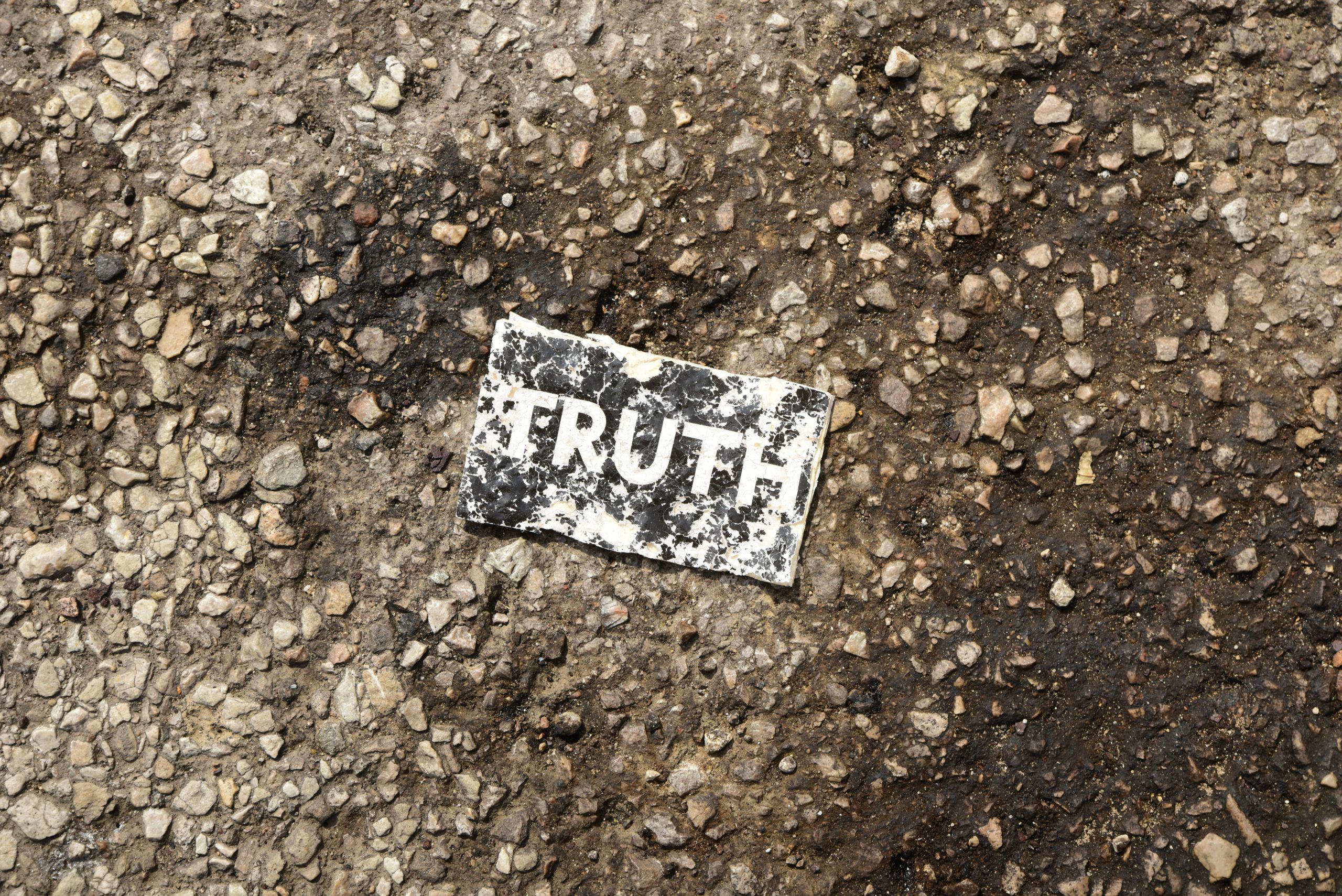 The Truth About Pregnancy Resource Centers

What is a Pregnancy Resource Center (PRC)?

The History of PRCs

In 1967, after nearly 60 years of complete outlaw nation-wide, Colorado became the first state to pass legislation that effectively began the process of legalizing abortion on demand. By the end of 1970, four other states had followed suit, repealing the “criminal penalties for abortions performed in early pregnancy.” 1 To the dismay of Robert J. Pearson, a Hawaiian resident, his beloved home was one such state.

As a response to this shift in legislation, Robert and his wife opened their home on Maui to women facing unplanned and unwanted pregnancies. The Pearsons quickly learned that the needs of these women extended far beyond just community and personal support. They understood that to reach more women they would need to offer “counseling and spiritual guidance and referrals for medical care, adoption services and financial assistance.” 2 Thus, the first Pregnancy Resource Center was born.

Pearson also established a foundation to assist in the opening of volunteer-run PRCs across the state, offering free pregnancy testing, counseling, and emergency and financial help for women considering abortion. The purpose of these centers was to offer “positive alternatives to a woman in her pregnancy in a compassionate atmosphere that promoted (both) self-respect and a respect for life.” 2 However, it wasn’t long before PRCs began to see intentional misportrayal by those who stood against them and their mission.

In an article recently published by Planned Parenthood, PRCs are referred to as “fake clinics” that have a “shady, harmful agenda” to “scare, shame, or pressure” women and to “tell lies about abortion, birth control, and sexual health.” According to this article, the goal of PRCs is to “spread misinformation and propaganda,” a far cry from the true purpose that was laid out by Pearson himself. 3

Rather, PRCs stand for comprehensive education on the alternatives available to abortion and the realities of the risks involved – something that most abortion providers refuse to acknowledge. In fact, according to Dr. Warren Hern, a prolific late-term abortionist, “in medical practice, there are few surgical procedures given so little attention and so underrated in its potential hazards as abortion. It is a commonly held view that complications are inevitable.” 4

Among these complications are maternal injuries such as Pelvic Inflammatory Disease, cervical lacerations, uterine perforation, an increased risk of breast cancer, future infertility, and even death. 5 In the most recent Abortion Surveillance report by the CDC, out of 519 maternal deaths, 86.1% resulted from legal abortion, 11% from illegal abortion, and 2.9% from abortions whose legal status was unknown. 6

In testimonies given by multiple women who had received abortion services at Planned Parenthood, it was noted that there was a complete lack of counseling, unnecessary cruelty by the staff, and painful procedures from which they received no follow-up care. 7 Recalling her own experiences, Abby Johnson, former director of a Planned Parenthood clinic, stated that “they (Planned Parenthood) are scared women will walk out the door if they get accurate and thorough information. Every woman that walks out is lost revenue … that is Planned Parenthood’s biggest fear.” 8

The Truth About PRCs

Who then is standing for truth and empowerment and who is standing for lies and deceit? While the common narrative would claim PRCs to be obstructive to women’s health and overtly deceptive in nature, this statement stands in stark opposition to the truth. PRCs are still functioning according to their original purpose: providing medical assistance, education, counseling, and material provision to women facing unplanned pregnancies.

In one year alone, 2,700 PRCs served almost 2 million people nationwide. This included free services that had an estimated value of nearly $270 million. Of that, an estimated $139 million in ultrasounds were provided for 500,000 women, and 160,200 STI/STD tests were administered. $52 million worth of parenting and prenatal education programs were supplied, and centers gave away nearly 1.3 million packs of diapers and more than 2 million baby outfits. 9

Among those offering these free services included 69,000 pro-life staffers and volunteers and 10,000 licensed medical workers providing “ultrasounds, medical exams, STI/STD testing and treatment services, well-woman exams, fertility awareness-based education, prenatal care, lactation/breastfeeding consultations, and more.” 9 One survey even reported that over 90% of Pregnancy Center clients experienced “the highest level of satisfaction with the services they received.” 10

So, what is the truth about PRCs? The truth is not that these are “fake clinics” seeking to “shame and pressure” women into keeping their babies. But rather, the truth is that these clinics are led and staffed by compassionate individuals seeking to love and support women into having a REAL choice.

We use cookies to ensure that we give you the best experience on our website. If you continue to use this site we will assume that you are happy with it.Ok
NOW: 1656715834 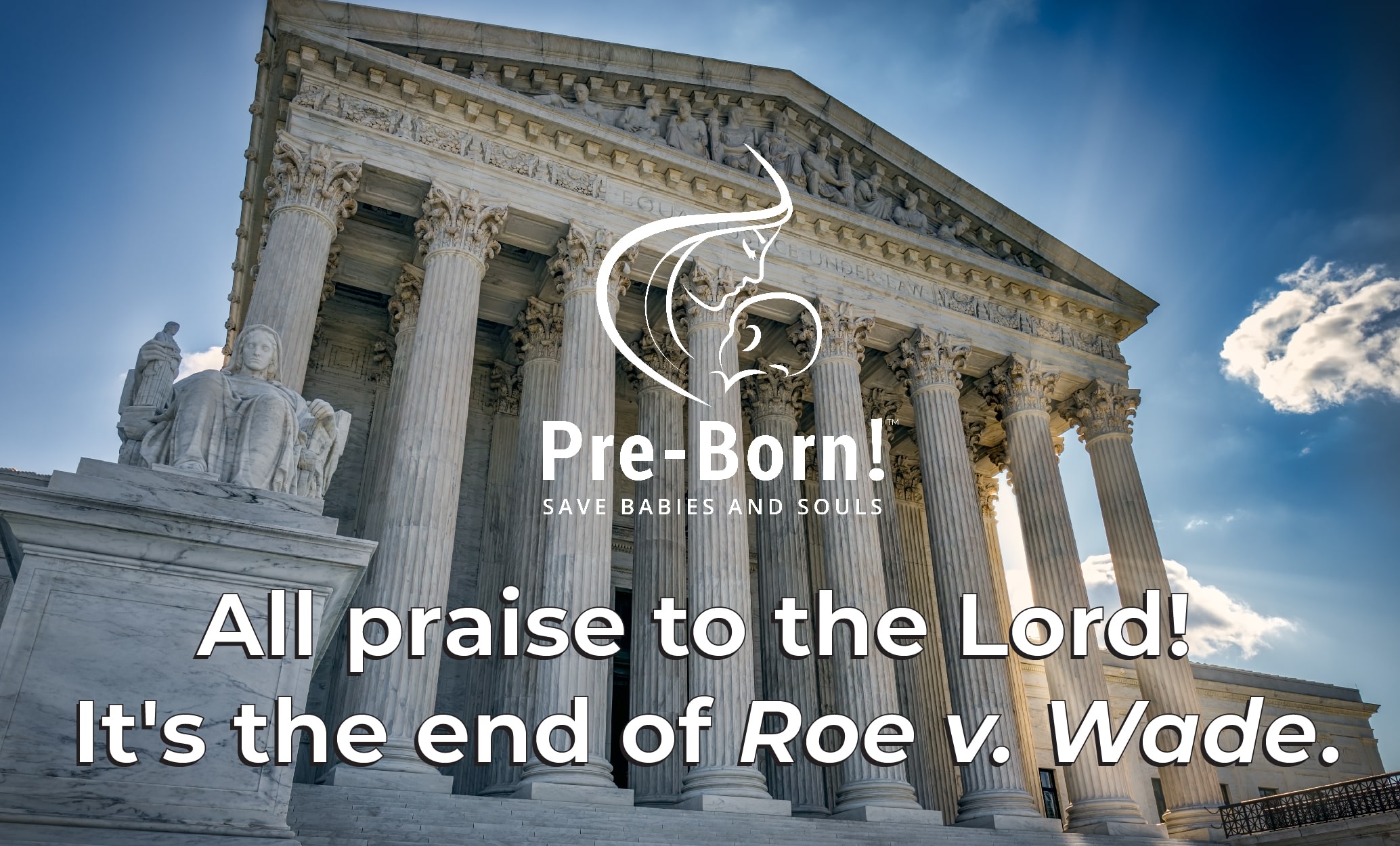