Worship Upon the Waters 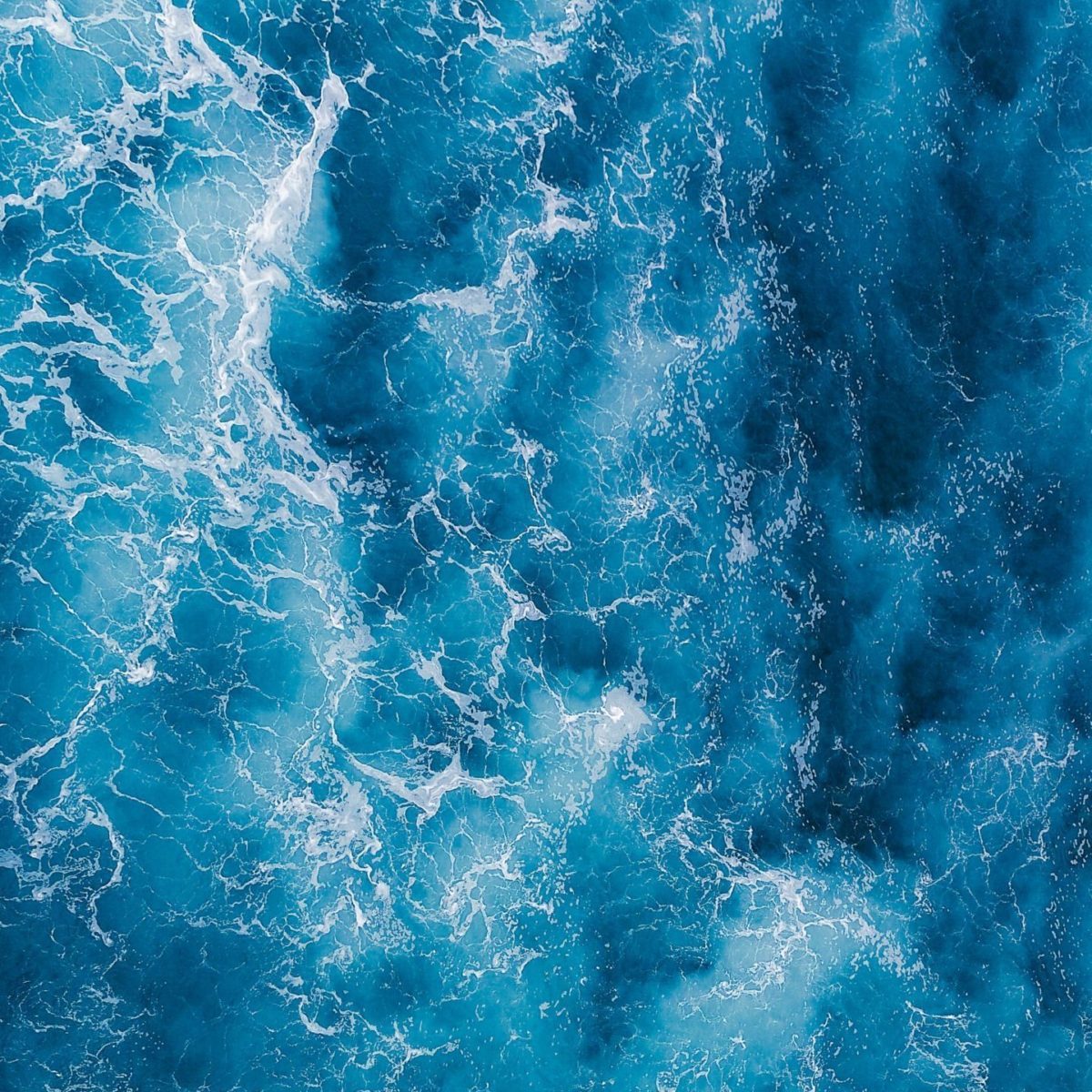 Worship Upon the Waters

“I saw before me what seemed to be a glass sea mixed with fire. And on it stood all the people who had been victorious over the beast and his statue and the number representing his name. They were all holding harps that God had given them. And they were singing the song of Moses, the servant of God, and the song of the Lamb.” –Revelation 15:2


Reading John’s account of this vision God gave him, I was profoundly struck by the fact that the redeemed people of God were worshiping while standing on “a glass sea”. This is supremely significant because in so many biblical accounts, the sea represents the powers of evil at work in the world threatening to undo us, e.g., the sea in the Exodus account. In John’s vision, God’s people sing His praises not within the comfort of a church sanctuary, but standing on the sea, in the midst of swirling chaos. They are not undone by the chaos because the powers of evil have been subdued by the Lamb. What a clear picture this gives us of worshipping in the midst of warfare!

This passage is especially relevant considering the events we are seeing unfold around us. The overturning of Roe has whipped evil and chaos into a demonic frenzy. Vitriol and violence have been levied at pro-life organizations across the country and many of your pregnancy centers have been on the receiving end.

Yet, there is no doubt that God has subdued the powers of chaos and given you the power to stand upon them. More than simply standing, He has given you the confidence and weapon of warfare to sing and worship upon the waters– the raging sea shall not overwhelm you!