The Negative World and Pregnancy Clinics 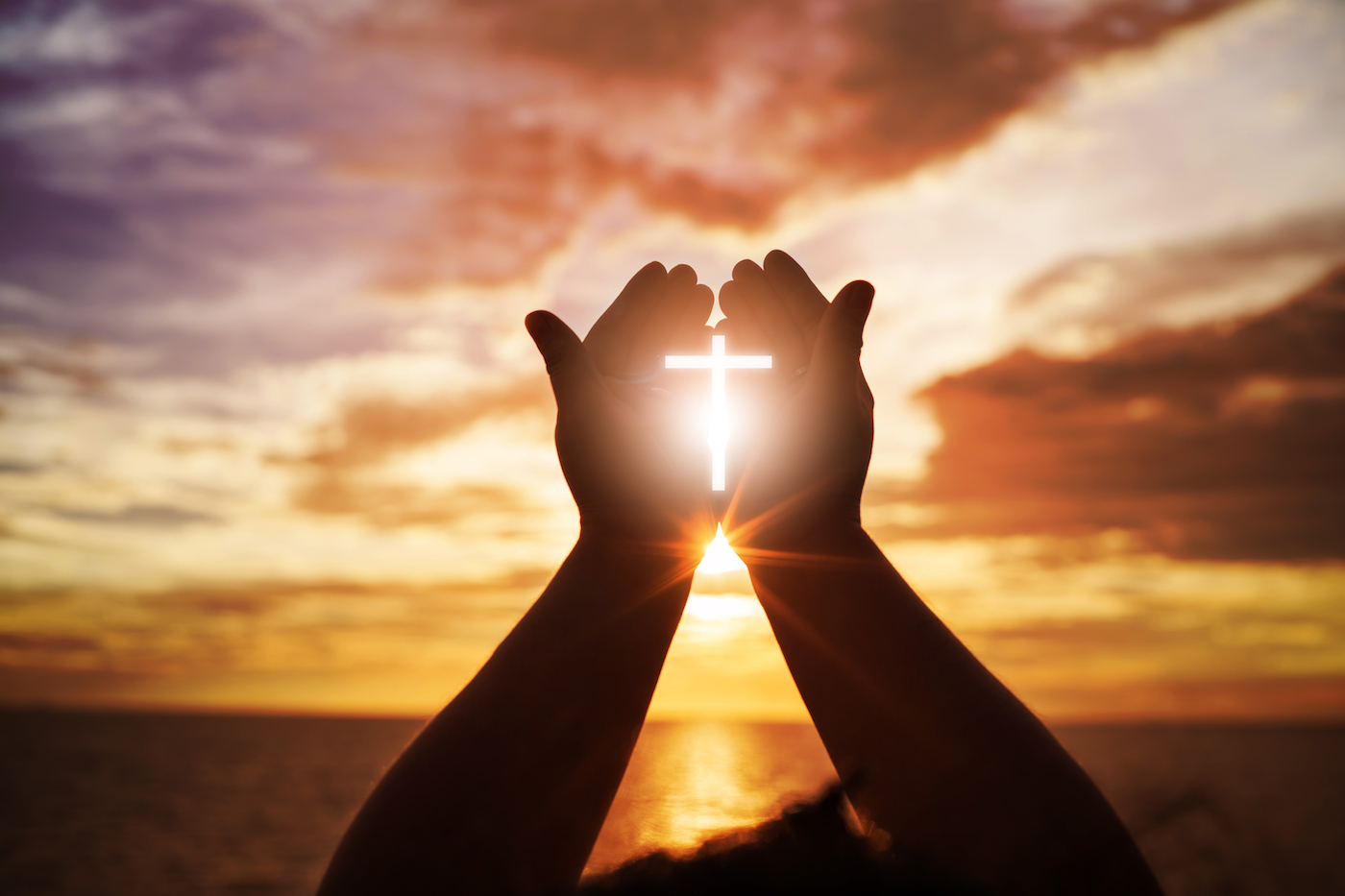 The Negative World and Pregnancy Clinics

Christians are finding themselves in times that are new and foreign in the history of our nation. In years past, being a Christian in good standing in your community was a positive thing that blessed you, but now it seems to have a negative impact that is a cause for others to look down on you, not up to you.

Aaron Renn, cofounder of American Reformer, recently wrote an article (“Welcome to the Negative World”) in which he explains the Positive World, the Neutral World, and the Negative World. Understanding these three Worlds will help us to better understand why Christianity’s influence in the United States has changed and how that impacts the Pregnancy Clinic movement.

These three Worlds do not relate to the economic or development status of First World versus Third world nations, but different cultural understandings of the status of Christianity in the history of the United States. The Positive World is generally regarded as the years before 1994. That is when it was typically considered beneficial in America to be a Christian, regularly attend church, and live your life according to the Bible.

As culture shifted in the United States, so did the prevailing attitudes toward Christianity. As Christian morality became less accepted and even sometimes frowned upon, America shifted to the Neutral World around 1994. Renn admits that his numbers are more estimates than set in stone. This is when it neither benefitted you nor harmed you, generally speaking, to be a Christian in the United States.

However, United States culture continued to devolve and eventually it reached the Negative World. Renn considers this time period from 2014 to the present. He picked that year because it is the year before the Obergefell Supreme Court decision was issued. In the Negative World, it is generally harmful to you in American culture to be regarded as a Christian and hold to biblical morality. Instead of being looked up to and admired, you are looked down upon and treated with anger and even hostility instead of with favor.

This explanation of the Negative World may answer some of your questions and thoughts about why American culture is the way it is right now, and help explain what is happening to Pregnancy Clinics after the recent Supreme Court decision overturning Roe v. Wade.

The Negative World has impacted Pregnancy Clinics because evangelical Pregnancy Clinics uphold Christian values, proclaim the gospel, and reveal the evils of abortion and other issues contrary to the commands of Scripture. In the Positive World, this would have been met with acceptance and support. In the Neutral World, this would have been met with support primarily from only Christians and neither support nor hostility from the broader culture.

However, in the Negative World, Pregnancy Clinics that uphold Christian values and boldly proclaim the faith and Lordship of Jesus Christ are viewed with frustration, anger, slander, and violence. We no longer live in an America that views Christianity as good, or even neutral, but increasingly views it as a harmful and bad thing. As the Negative World affects our nation and culture, the negativity will also increasingly shape the culture’s attitude toward the Pregnancy Clinic movement.

Pregnancy Clinics, and Christians who openly support them, need to be prepared for increasing verbal and physical pushback and hostility. This is part of living in the Negative World, but it doesn’t mean that we must accept it, roll over, and just endure the abuse. In passages such as Psalm 110:1 and Matthew 28:18-20, Jesus promises that His gospel will conquer all. Therefore, consistent evangelizing and discipling is the best method we have to overcome the Negative World. It is the only method promised in Scripture to truly change hearts and lives.