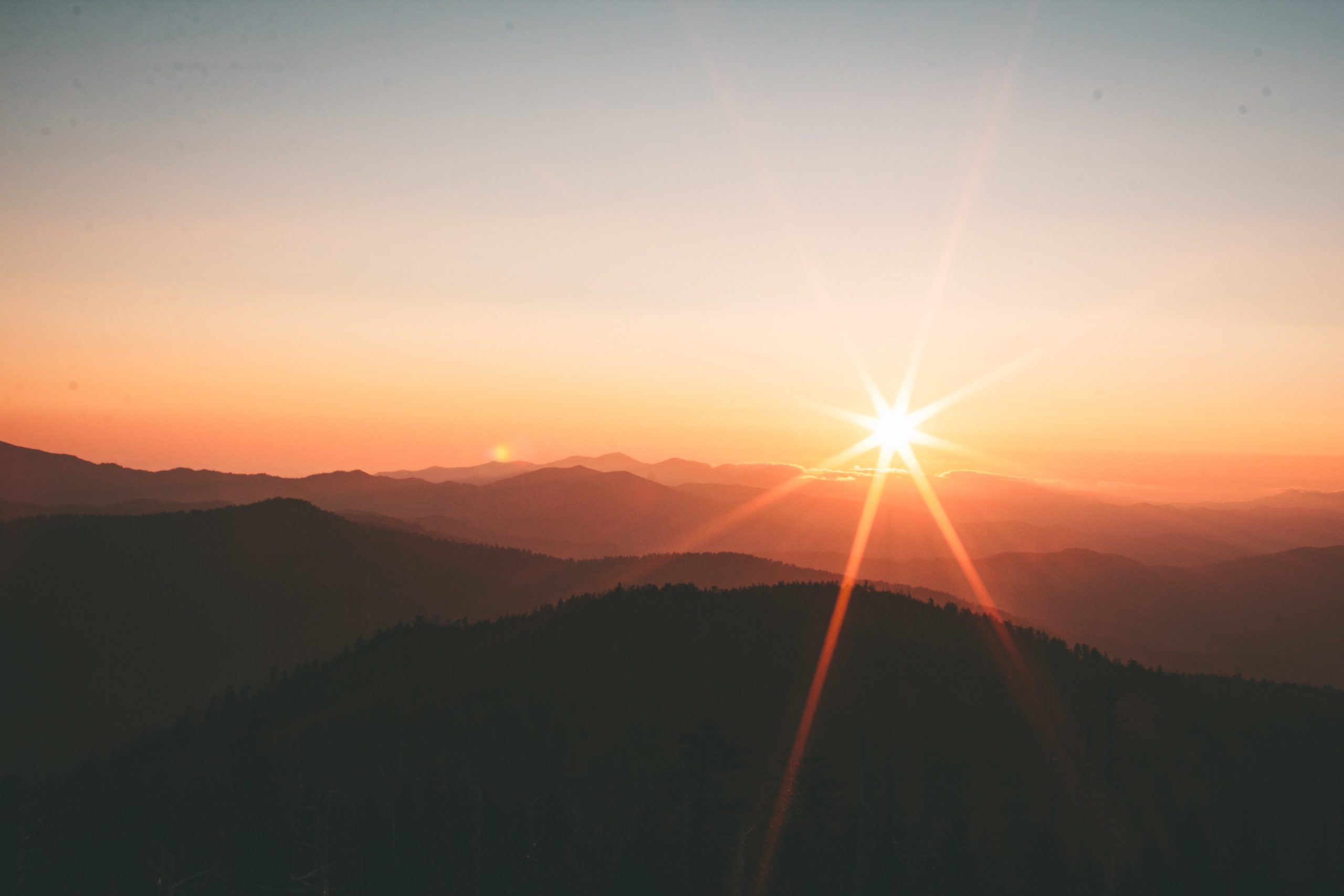 We live in a world cursed by sin and the Fall. The moment God saves us, He legally declares us righteous because of the righteousness of Christ, but that doesn’t mean that we are completely free from all forms of suffering in this world. Sometimes we bring suffering upon ourselves because we are sinners growing in righteousness and will not be perfectly righteous until we are with God in eternity. Other times we suffer when we did nothing wrong because we live in a world cursed by the Fall and filled with sinners like ourselves. Jesus Himself said, “In the world you have tribulation, but take courage; I have overcome the world” (John 16:33, Legacy Standard Bible).

In moments of suffering, we can be tempted to grieve over our situation, but as believers we have hope in the midst of suffering and we are not to grieve as those who have no hope (I Thessalonians 4:13).

All of us have our share of suffering and trials, some more than others, but no one is exempt. The Apostle Paul experienced more suffering for the sake of the gospel than most believers alive today will ever experience. A brief glance at II Corinthians 11:23 to 30 is enough to prove that. Yet what does Paul, under the inspiration of the Holy Spirit, write in Romans 8:18? He writes that the sufferings of this present time are not even worthy to be compared with the glory that will be revealed to believers when this body dies and God, in eternity, gives us a new, sinless body that will never die. This is what Paul later in the same chapter describes as glorification (v. 30).

After writing that, Paul spends the next several verses using creation as an example of groaning under the weight of the Curse and the Fall, but creation itself awaits when God will make all things new—not all new things, but all things new. Then, in v. 23, Paul explains why he went into such detail on creation: it is our example. Just as creation personified groans under the Curse and looks forward to its freedom from corruption in the future, so we groan under the weight of this world that has not yet been freed from sinning and look forward to our future glory with God.

Paul closes the paragraph by saying that what he just described is the hope in which we were saved. We do not see it yet because we do not have it yet; we are not yet in eternity. But if we already had it, it would no longer be a hope for the future because you don’t hope to get something you already have. Thus, we look forward to and hope with faith for our future glory with God, and “with perseverance we eagerly wait for it” (v. 25).