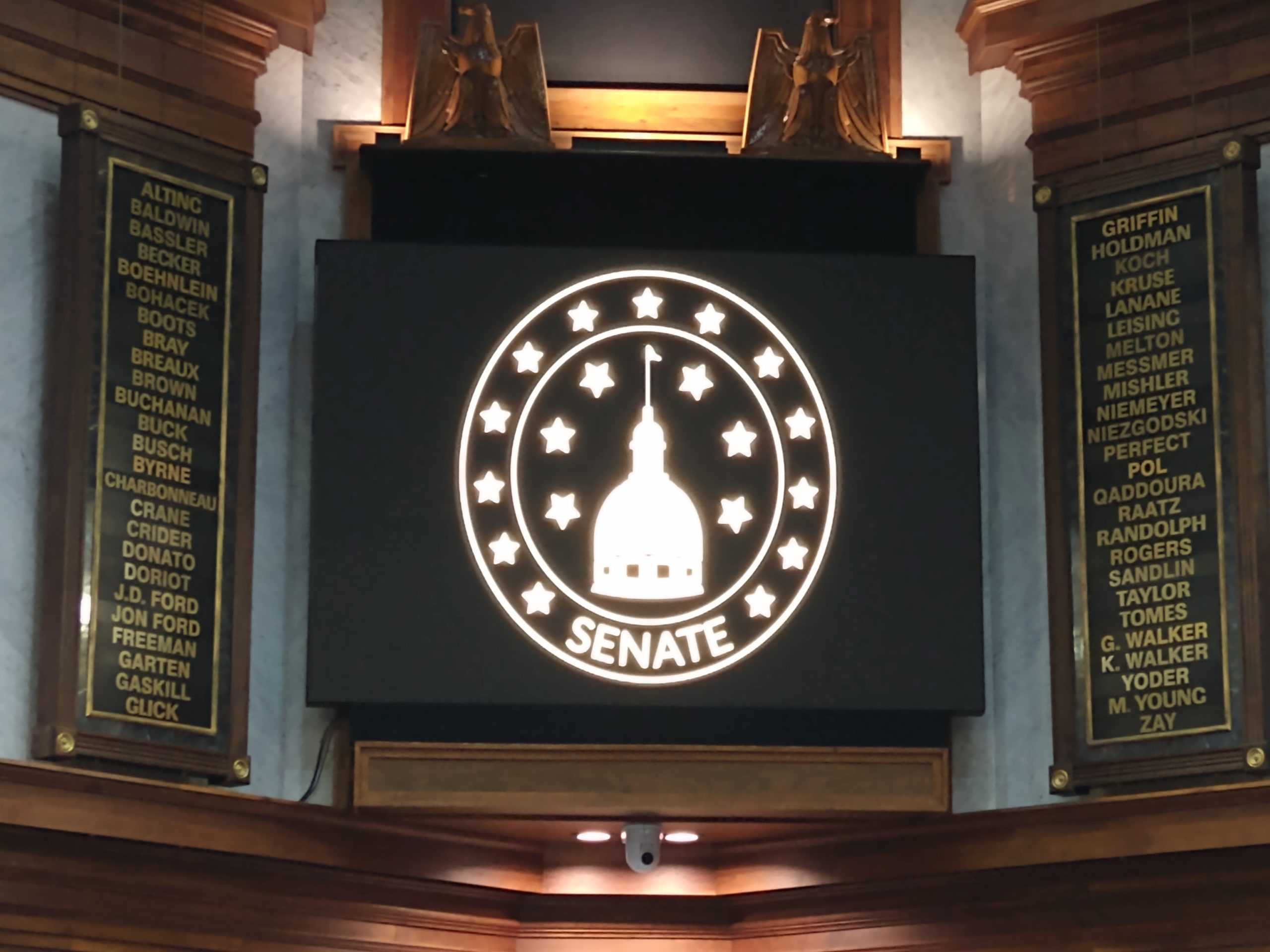 Indiana, unlike many other states, did not have any trigger bills or pre-Roe laws that went into effect after the Supreme Court decision was announced, which is why this special session is vital.

Please be in prayer for the results of this session. Many Senators and Representatives do not want to see a God-honoring abortion ban passed in Indiana. Pray that God leads them to turn from their ways, be brave, and support a bill that will turn Indiana from an abortion tourist state into a state where preborn children are protected and valued. If Indiana is successful in protecting life with this special session, that will influence other states to be faithful to God in this fight as well.