The Dangers of At-Home Abortions 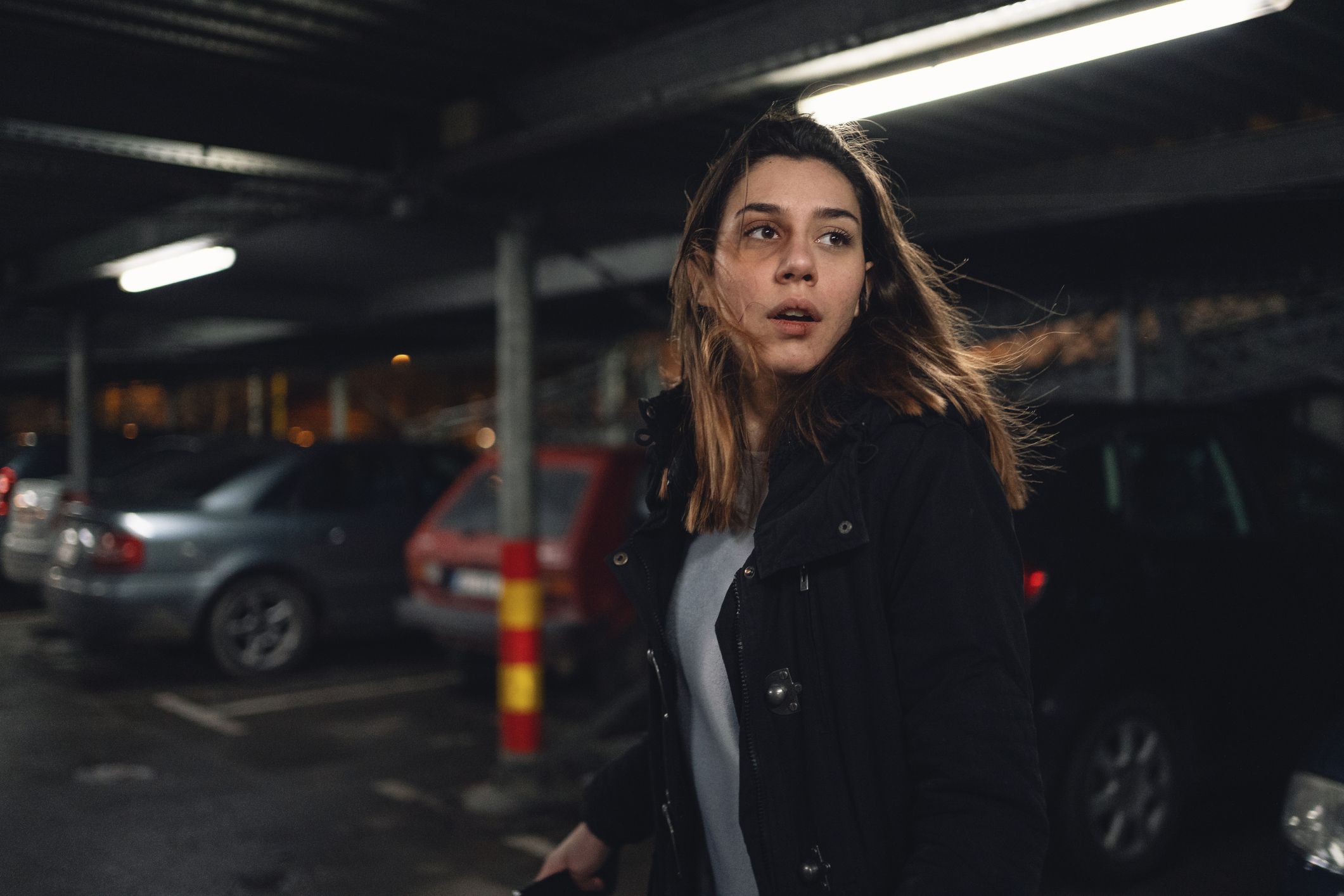 The Dangers of At-Home Abortions

The landscape of abortion is rapidly changing. As abortion clinics are being shut down across the nation, women are seeking new ways in which to, unfortunately, terminate their pregnancies. One of these ways is through the “abortion pill.” Organizations such as Planned Parenthood and Plan C, are urging women to “take matters into their own hands” and turn to “self-managed” methods of abortion. They are fear-mongering and urging women to “stock up” on the pill and treat abortion as birth control. But at what cost?

What Is The Abortion Pill?

The abortion pill is not “just a little pill,” as many abortion advocates may make it out to be. Rather, it is the combination of two pills, Mifepristone and Misoprostol, which act in conjunction to end a pregnancy. Mifepristone first blocks progesterone, a vital hormone for the health of a baby during pregnancy, effectively starving the child to death. This is followed by Misoprostol, which causes strong contractions and the shedding of the uterine lining to expel the baby.

Misoprostol is also a medication that can be used to induce labor for women who have reached full-term pregnancy. According to Dr. Bill Lile, a gynecologist and pro-life activist, 25 micrograms is the recommended dose for such purposes. However, in the case of abortion, 400-800 micrograms are typically administered. How does a woman’s body handle such a high dosage of this medication?

There are several reported side effects of the abortion pill, including prolonged bleeding, psychological consequences, abdominal pain, nausea, vomiting, diarrhea, headache, and even death of the mother because of infections and ectopic pregnancy. But what about the unreported side effects? When the woman’s bathroom has taken the place of the abortion clinic, who bears medical accountability for her? Surely not the abortion clinics, as most women are treated in the emergency room if complications arise. Only a minority of states require health facilities and professionals to report abortion-related complications they encounter. Of these, many women may present themselves as having suffered a miscarriage rather than having taken the abortion pill.

The Rise of Underground Abortion

Plan C is an online platform that exists to provide women with ways around state laws to illegally procure an abortion. They supply women with information on where to find clinician-supported abortion services provided by out-of-country and unregulated “tele-doctors.” They even share ways in which women can self-administer abortions without ever seeing a healthcare provider, by finding pills in pharmacies in foreign countries or even in a bodega.

Is this the rise in underground abortion that so many worry about? The answer to this is both yes and no. This movement is nothing new but is being brought to the public eye as a calculated outrage over the overturning of Roe v. Wade grows. While Pregnancy Clinics are being burnt to the ground, women are being pushed away from receiving support and care and encouraged to “take their health into their own hands” by ending their pregnancies without as much as a thought.

One pro-abortion doctor, Mixæl S Laufer, has even reached viral status on Twitter for his outspoken attitude. He urges women to make their own abortion pills at home, sharing the step-by-step instructions on exactly how to do so. He tells his growing audience of vulnerable and impressionable young women how to purchase Misoprostol powder through equine websites, where it is intended to be used to treat ulcers in horses. He then goes into the steps for weighing and pressing your own pills, a process in which the margin of error is daunting. Women are then encouraged and even commissioned to distribute these DIY pills to others.

What You Can Do

Now more than ever, we need to be a voice for the voiceless AND a voice for women facing unplanned pregnancies. We must love them both. The risks are rising for women who are being told that abortion is their only choice, that they must risk their own lives to end their child’s. We need people to rise up to speak out against these practices and educate these women on what options really exist for them. We must love and support them through their pregnancy and beyond.

Pre-Born! Pregnancy Clinics are already doing exactly this, but they need YOUR support to continue to do so in a time when hatred and vitriol are being spewed against them. By supporting Pregnancy Clinics, you are making a difference. You are directly impacting the women who are most in need of support. You are allowing a woman the choice to continue her pregnancy, and even to be introduced to Jesus Christ as her Savior.