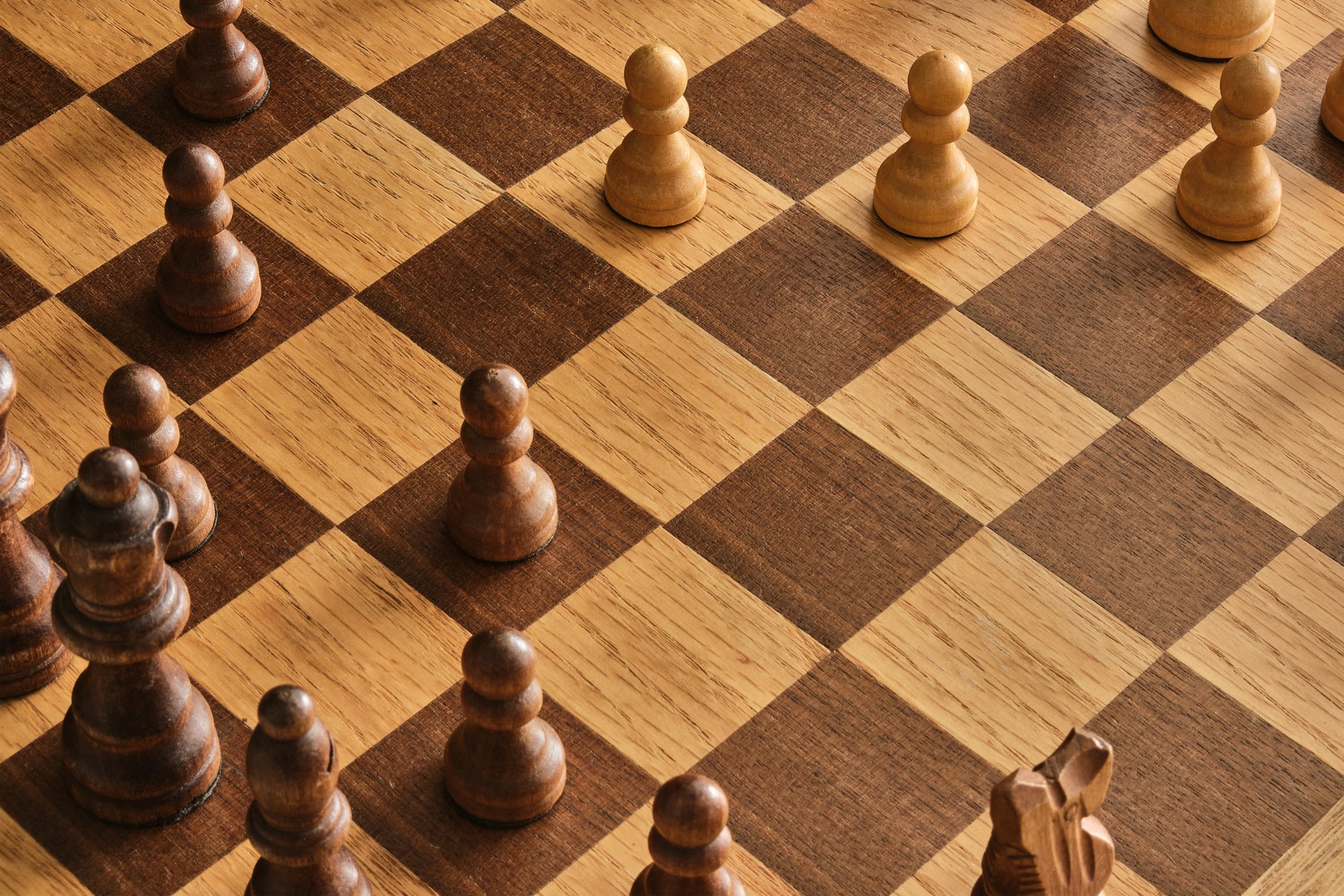 Apologetics for why abortion is wrong can seem simple or it can seem complex. Some may wonder if any method at all is good enough, while others argue that one position is better than another, either for a pragmatic approach because it gets the best results, or because of a conviction that this particular method is better in an objective or moral sense.

People approach answering the question of why abortion is wrong differently. Although there are obvious stylistic differences, it goes deeper than that; this is getting at foundations. Shouldn’t something such as religion lead one to argue against abortion differently? If a Christian is a new creature and has been given a new heart by God, shouldn’t that change how he or she argues for why abortion is wrong? If salvation changes everything about a person’s life, shouldn’t that also include how he or she argues against the murder of the preborn?

If Christians are the people of the book, the people who proclaim Sola Scriptura from the rooftops, then shouldn’t Scripture be our foundation for how we argue against the destruction of preborn image bearers of God?

An atheist would not appeal to Scripture when arguing for why abortion is wrong. To do so would go against His worldview as a materialist who suppresses the truth in unrighteousness.

Returning to what was mentioned above, Christians have an objective and moral sense with which to fight abortion. While there are still stylistic differences that may be as simple and superficial as how an introvert and extrovert relays the exact same information, Christians, unlike atheistic materialists, have an overarching, objectively-and-universally-true guide in all things, including abortion.

If a Christian is operating properly in accord with his Sola Scriptura worldview and framework, they should use Scripture in their argument for why abortion is wrong. This is not appealing to many because unbelievers by definition don’t trust Scripture, but if we are to truly be Protestants, we must go to the sources, ad fontes, and our source is Scripture and Scripture alone.

If we try to use evidence and not Scripture with an unbeliever to convince him that abortion is wrong, we are joining in his delusion. We are agreeing with him that Scripture is not the primary and ultimate source of authority and knowledge, but that we are on neutral ground with the unbeliever who is suppressing the truth in unrighteousness. That is un-Christian.

We respond on the authority of God and God’s Word. Scripture doesn’t say that our compelling evidence has the power to change hearts and minds; it says that the Word of God and the inner working of the Holy Spirit is the only thing that has the power to change hearts and minds. When the unbeliever scoffs at our use of Scripture in our defense of preborn life, do not become embarrassed and try to find some “neutral” ground with which the unbeliever agrees; stay true to Scripture and pray that the Holy Spirit works in this person’s life.

Our persuasive arguments don’t change hearts; God through His Word does. When you begin a discussion with an unbeliever about abortion, don’t start by pointing out fetal heartbeats or the ability to feel pain, start with what God’s Word says about mankind and the Imago Dei.

The Imago Dei is the Christian teaching that mankind is made in the Image of God. This is not the case with animals or birds or fish or anything else in creation; humans are the only creature that God made in His image. Because of that, it is wrong to unjustly take the life of any human. Self-defense or capital punishment are acceptable and even biblical, but that is a different discussion.

Taking the life of a human being unjustly is murder, plain and simple. God’s Word teaches this in many places, from Genesis 9:6 after Noah and his family stepped off the ark, to the Sixth Commandment (Exodus 20:13 and Deuteronomy 5:17), to passages such as Leviticus 24:17 or Romans 1:25-32.

So when we go to the pro-abort to explain why abortion is morally wrong, we begin with Scripture and don’t leave that foundation. We say, “Thus hath God said,” and when they hiss back at us, “Has God really said?” or “You can’t use the Bible in this discussion,” we do not heed the words of the serpent, as our ancestors did in the Garden.

This does not mean that we cannot use evidence, but that we use it differently than others do. When a pro-life atheist brings up something such as fetal pain, he does it as an argument against abortion as itself. The Christian, if he brings up such a point, does it under the foundation of God’s Word and God’s reality. He doesn’t say, “Preborn babies can feel pain, meaning that they are human and it is wrong to kill humans.” He says, “God’s Word says that preborn babies are human and that to kill them is murder, which is one of the greatest crimes against God in all of Scripture, and on that foundation, abortion is morally wrong and sinful. Because that is true, we see things in creation that are consistent with it, such as the ability for preborn babies to feel pain, or any other evidence against abortion.”

So Christian, if you want to explain why abortion is wrong as a Christian, pick up your Sword of the Holy Spirit and know your weapon well. Practice with it. Know its sharpest points and the most effective way to handle it. Then use the Word against those who fight against God and His truth.