Abortion is Sin, and That’s a Good Thing 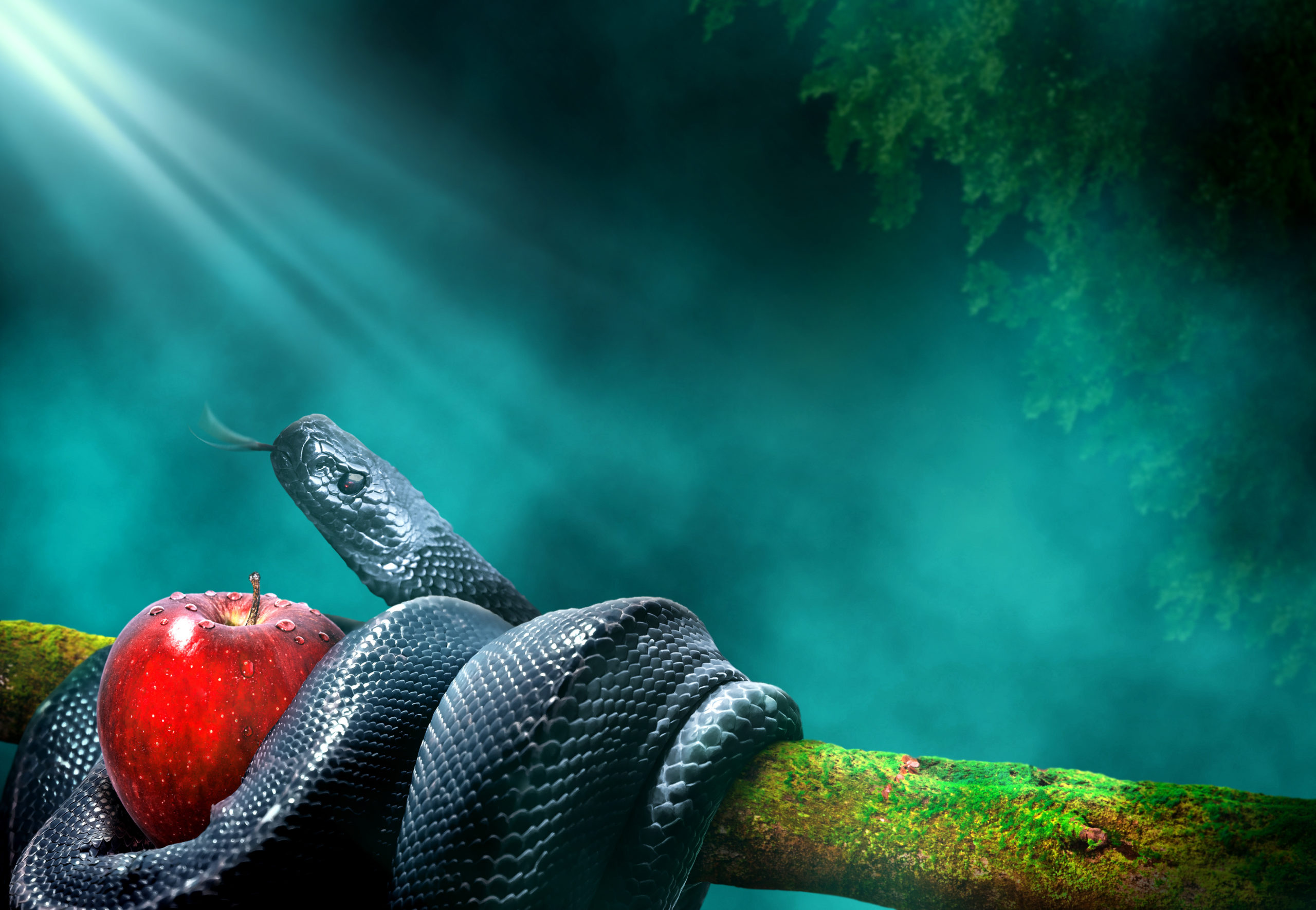 Abortion is Sin, and That’s a Good Thing

The title of this article may confuse you when you first read it. You may be asking yourself why it is a good thing that abortion is sinful. It is because of the hope of the gospel that sin can be forgiven. But if we got into that right now, we would be getting ahead of ourselves. First, we must analyze whether abortion is really sinful, and we must look at the Bible to properly understand the answer to that question.

There are many places in Scripture where the taking of human life, except in cases of capital punishment or self-defense, is wrong and sinful. Perhaps the most well-known is the sixth commandment, recorded in Exodus 20:13: “You shall not murder.” However, there are many verses that can prove this point as well, including, Genesis 9:6, Leviticus 24:17, Numbers 35:30-31, Deuteronomy 5:17, Matthew 5:19-20, and Romans 1:28-32.

But how is that good news? How is it a good thing that abortion is sinful? That is because sin and the punishment due to it can be washed away by Jesus Christ’s redemption which He purchased for His people on the cross. If abortion was not sinful, as many in favor of it claim and as even some Christians attempt to say, then the gospel can’t touch it. If abortion was perfectly fine, then the gospel couldn’t touch it and the lifelong pain that women often feel after abortion.

Jesus didn’t die and rise again to save you from the embarrassment that often follows an awkward moment; He did what He did to save those who would believe from their sin and the wrath of God their sin deserves. If abortion is just some neutral thing that is not sinful, then there is nothing there for the gospel to help.

That is why it is good news that abortion is sinful. The gospel cleanses those who repent and believe from their sins, past, present, and future. If someone believes the gospel, all of his sin from the smallest white lie to murder is paid for by the blood of Christ. Though negative consequences of sin may still exist (a man who commits a crime which is also a sin won’t get out of jail by becoming a Christian; he must remain in jail until he is released), the coming just and righteous judgment of God on that sin and the guilty feelings it produces have been washed away by the blood of the Lamb.

The woman who has had an abortion does not need to feel guilt over that sin anymore if she turns from all of her sin and places her faith in the atoning death, burial, and resurrection of Jesus Christ, the second Person of the Trinity, nearly two thousand years ago.

That is Good News that can wash away the stains of any sin, including the sin of abortion, and that is why it is a good thing that abortion is sinful, because there is the gospel, the one way of salvation through Jesus Christ, that can cleanse that sin.