Pregnancy Clinic Firebombed:  ‘Jane Was Here’… But So Was Jesus 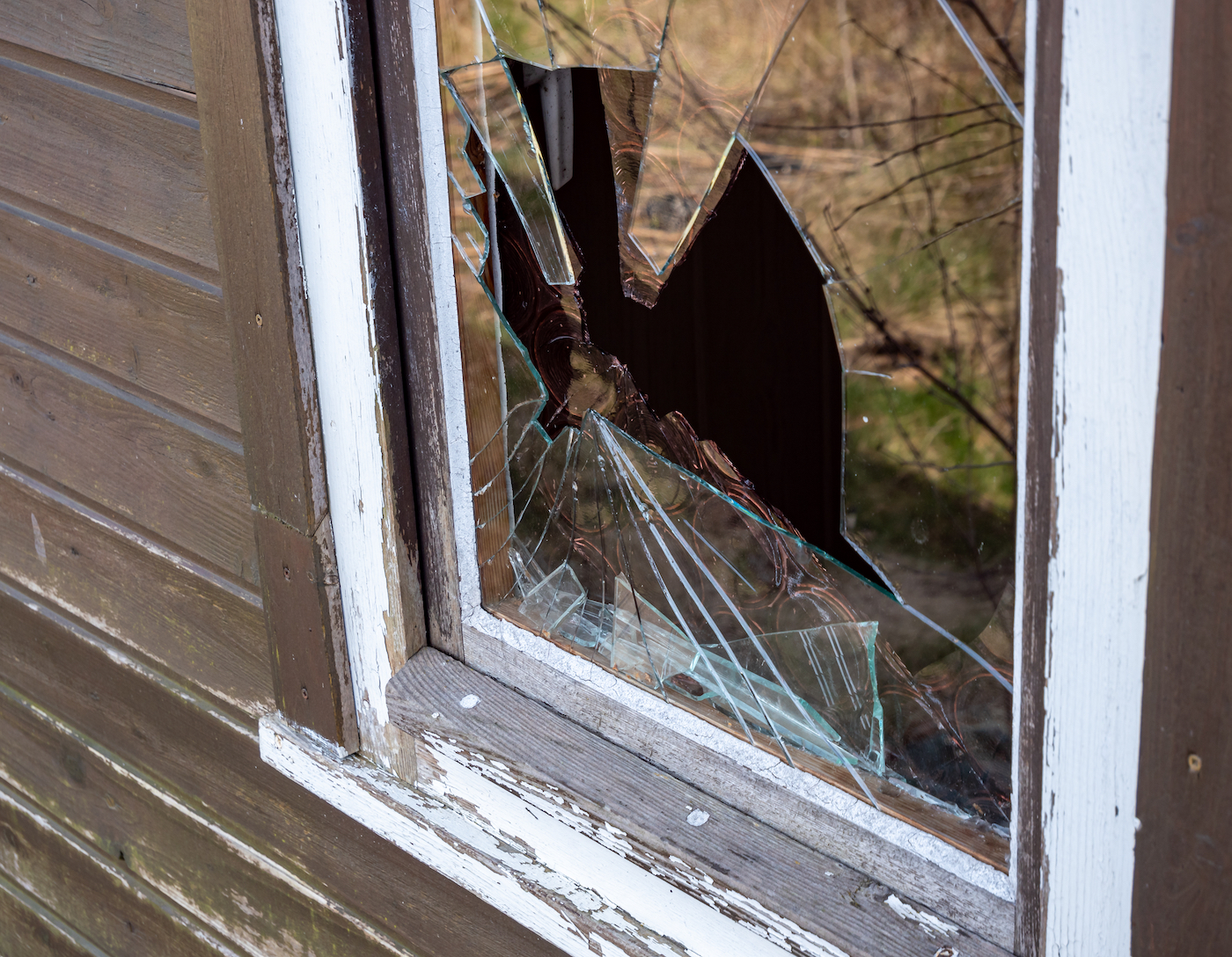 Pregnancy Clinic Firebombed:  ‘Jane Was Here’… But So Was Jesus

The aftermath of the overturning of Roe v Wade on June 24, 2022, left many pro-abortion advocates fuming and brimming with panic and revenge. Even the threat of Roe being overturned caused an uproar before the final decision was made. Many Pregnancy Clinics across the country were attacked through vandalism, robbery, harassment, and firebombing.

On June 7, CompassCare, a Pre-Born! Partner Pregnancy Clinic and pro-life medical office in Buffalo, NY, was firebombed by a pro-abortion terrorist group.

Fires blazed within the nurses’ office and the reception room. Windows shattered. Glass strewn across the ground. Graffiti marred the building with the words, “Jane was here.”

Some say the name, Jane’s Revenge, is in reference to the Jane Collective, a group founded by Heather Booth, operating out of Chicago as an illegal abortion procurement ring in the 1960s and 1970s.

All equipment was destroyed except three brand-new ultrasound machines gifted by Pre-Born!, which were due to arrive one month after the attack. But hope remained.

Jane’s Revenge left CompassCare in ruins, similar to the story of broken-down walls of Jerusalem in the story of Nehemiah in the Old Testament. At the time, many Jews were under captivity in Babylon, like Nehemiah serving as cupbearer to King Artaxerxes of the Persian empire. However, a few remained in Jerusalem.

Nehemiah received word that Jerusalem was attacked, and the people were rebuilding: “The survivors who are left from the captivity in the province are there in great distress and reproach. The wall of Jerusalem is also broken down, and its gates are burned with fire” (Neh. 1:3, NKJV).

Nehemiah immediately began to intercede for his people. He desperately wished to help rebuild. He “wept, and mourned for many days … fasting and praying before the God of heaven” (Neh. 1:4, NKJV). By the favor of the Lord, Nehemiah was granted the opportunity by King Artaxerxes to do exactly that. With the help of the people in Jerusalem, Nehemiah completed his task in record time.

While Janine was home with her two children, she heard the shocking news that CompassCare’s office was burning. She called Cyndi, CompassCare’s Resource Coordinator, who was instrumental in Janine’s decision in choosing life for her baby.

Janine encouraged Cyndi, ministering to her and praying with her, asking that God would use this terrible event for good and that patients would continue to be served.

While Cyndi was there for Janine in her time of need, Janine returned the same love. Because of what Jesus did for her, Janine is now committed to speaking up on behalf of preborn babies.

By the next day, Janine’s prayers were answered. CompassCare immediately jumped into action and relocated its services to a secure, undisclosed location. The Clinic never had to close its doors! This terror attack would not stop them from caring and serving women and families.

“So the wall was finished on the twenty-fifth day of Elul, in fifty-two days. And it happened when all our enemies heard of it, and all the nations around us saw these things, that they were very disheartened in their own eyes; for they perceived that our God did this work.”

In record time, CompassCare was reopened. The glory of God was revealed and would continue to work through the free services offered to the community, which include baseline medical care, OB care, STD testing and treatment, and abortion pill reversals.

The Nations See the Work of God

Rev. Jim Harden, founder and CEO of CompassCare, sent a message of his own to Jane’s Revenge during a press conference held in conjunction with the groundbreaking ceremony:

“As Christians, we do not take revenge, either let Jesus pay for your sin by joining us in submission at the foot of the cross or pay for your sins yourself forever. I implore you, come out of the darkness and confess before it is too late.”

No weapon formed against us shall prosper (Isa. 54:17) because we serve a God who takes care of us. Not only was CompassCare reopened, but during the groundbreaking ceremony, it was announced that the Medical Office’s square footage was to be increased by 30%, enabling more women considering abortion to receive life-saving care and hear the gospel of Jesus Christ.

Surely the nations rising up in violence against Pregnancy Clinics would be “disheartened in their own eyes; for they (would) perceive that our God did this work” (Neh. 6:15-16, NKJV).

We serve a God who makes beauty out of ashes (Isa. 61:3). God doesn’t just rebuild; He is a generous Father and restores 100 -fold. When tragedy strikes, we can make the decision to be like Janine and Nehemiah. No threat or attack can take away our faith and ability to intercede on behalf of the most vulnerable.

We are thankful for Partner Clinics like CompassCare, who are on the frontlines of this life-saving work. The fire CompassCare endured is only a physical representation of the spiritual fire they walk through every day. There is a spiritual fire of adversity burning even hotter against the work of saving babies and souls. CompassCare’s story is a reminder of God’s mighty work that He is in the fight for life.

By: McKenzie Hammons|News, Stories of Hope