Ectopic Pregnancies:  What You Need to Know 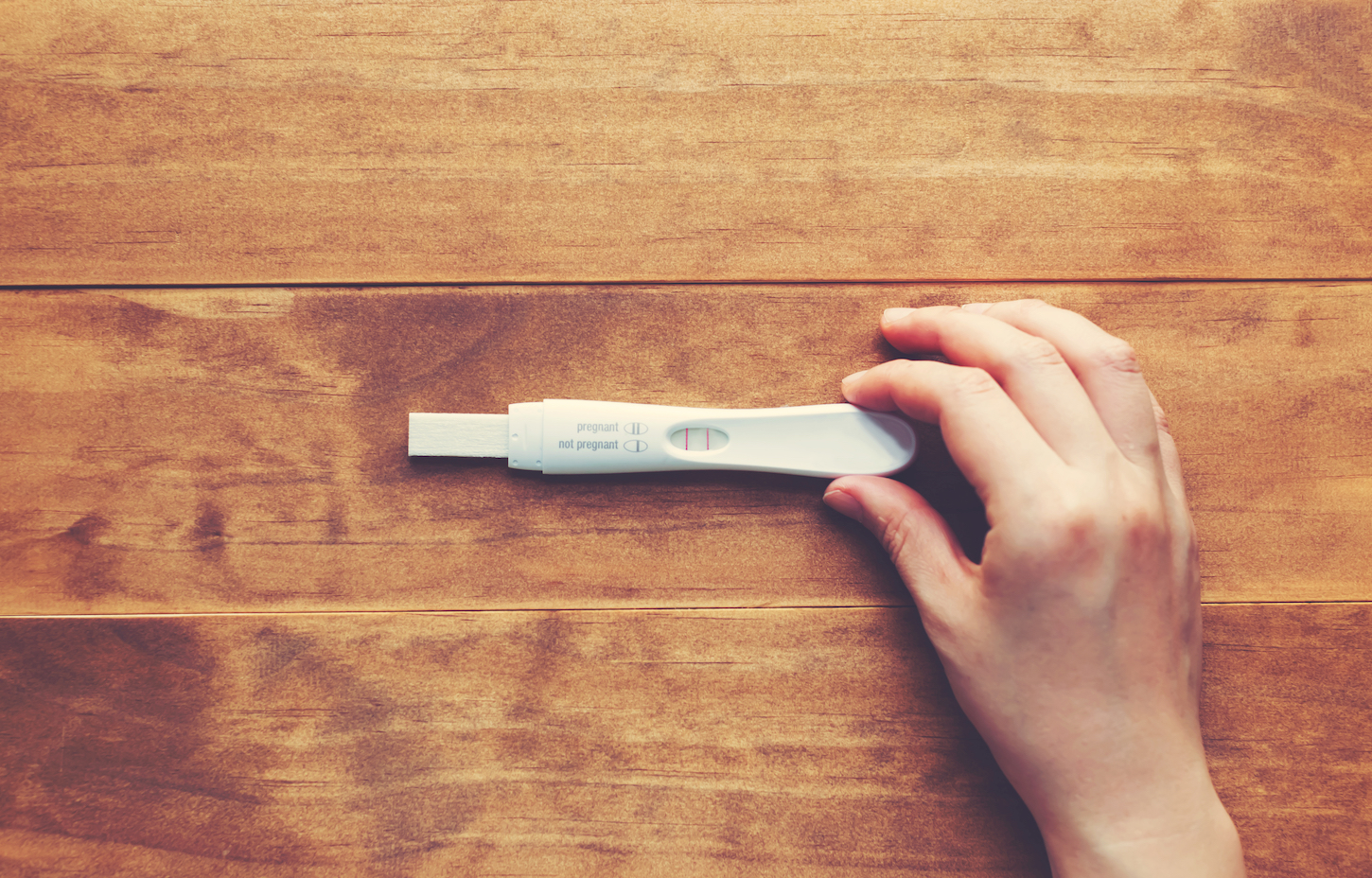 Ectopic Pregnancies:  What You Need to Know

Pro-abortion advocates often use ectopic pregnancies as a prime exception for where abortion should be legal. They argue that restricting abortion would jeopardize women with this medical condition. Let’s talk about how treatment for an ectopic pregnancy is NOT an abortion.

What Is an Ectopic Pregnancy?

An ectopic pregnancy is a pregnancy that occurs outside the womb, usually in the fallopian tubes. This can be a very dangerous condition for a mother, as it can cause internal bleeding and damage to organs. If not treated immediately, an ectopic pregnancy can be fatal. This is considered a non-viable pregnancy because a fertilized egg cannot develop outside of the uterus.

Symptoms of an ectopic pregnancy include abdominal pain, vaginal bleeding, and lightheadedness. Treatment typically involves removing the pregnancy through surgery. In some cases, medication may be used to stop the bleeding and prevent further damage.

What Are the Risks Associated with Ectopic Pregnancy?

There are a number of risks associated with ectopic pregnancy. Below you’ll find some of the most common risks.

Ectopic pregnancies can be life-threatening

Ectopic pregnancies can cause the fallopian tube to rupture, which can lead to dangerous internal bleeding. This condition is the leading cause of maternal mortality in the first trimester of pregnancy, accounting for 10%-15% of all maternal deaths.

Women seeking the abortion pill (AKA a medication or chemical abortion) could put themselves in harm’s way if they are pregnant with an undiagnosed ectopic pregnancy. Seeing a physician online or acquiring pills through the internet does not ensure the pregnancy is viable and does not diagnose ectopic pregnancy.

What Are the Treatment Options for Ectopic Pregnancy?

A doctor cannot diagnose an ectopic pregnancy just by examining the mother. A diagnosis is made through blood tests and ultrasounds. If an ectopic pregnancy is detected early, it can be treated with a medication called methotrexate, which stops cell growth and dissolves existing cells. This is not the same medication of the abortion pill, which names are mifepristone and misoprostol.

What are the different types of surgery for ectopic pregnancy?

Two laparoscopic procedures are often used: salpingostomy and salpingectomy. A small incision is made in the abdomen, and the surgeon uses a camera to view the tubal area. In a salpingostomy, the ectopic pregnancy is removed and the tube is left to heal on its own.

The Dublin Declaration on Maternal Healthcare, a declaration signed by many doctors and medical professionals, released the following statement:

“As experienced practitioners and researchers in obstetrics and gynecology, we affirm that direct abortion – the purposeful destruction of the unborn child – is not medically necessary to save the life of a woman.

We uphold that there is a fundamental difference between abortion, and necessary medical treatments that are carried out to save the life of the mother, even if such treatment results in the loss of life of her unborn child.

We confirm that the prohibition of abortion does not affect, in any way, the availability of optimal care to pregnant women.”

Roe v. Wade will not stop doctors from treating ectopic pregnancies. This is an overinflated concern by those in opposition to the overturning of Wade and serves as disinformation used as rhetoric to manipulate public opinion. Treatment for ectopic pregnancy does not use the same medication or surgical procedures that abortion does. They are not the same.

With the new threat of increasing access to the abortion pill, women are at greater risk of the dangers of undiagnosed ectopic pregnancies. It is essential that women receive care to determine if their pregnancies are viable before seeking abortions. This is why medical care, ultrasounds, and intentional counseling are so important to moms at risk for abortion. Considering sponsoring a life-saving ultrasound today, and change the lives of both mothers and babies.