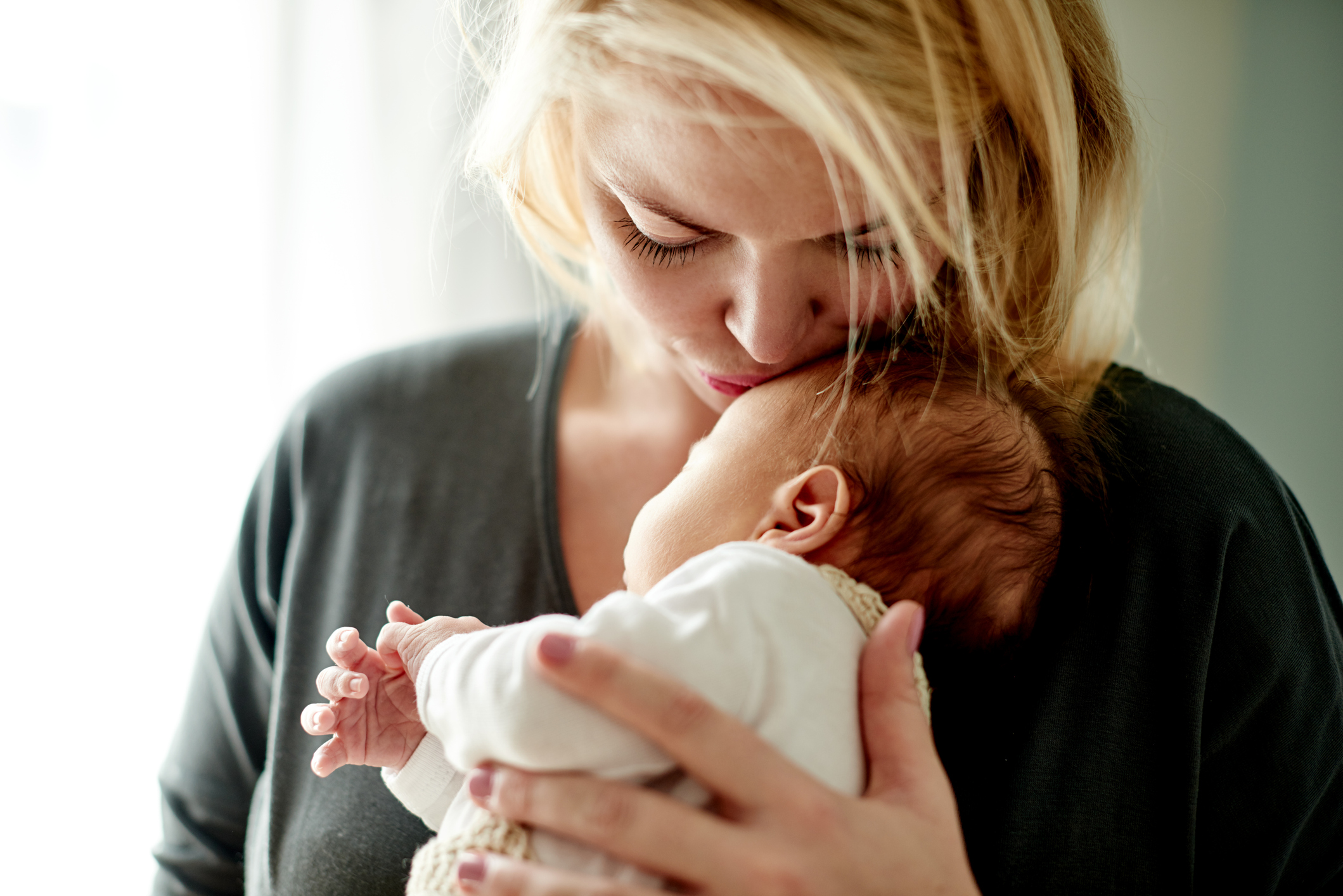 “I’m Going to be a Momma!” Jill discovered that she was possibly pregnant. Jill and her boyfriend Thomas could not decide what to do, especially during this hard economic time. […]

The Miracle of Life Awaits

When it was evening, His disciples came to Him, saying, “This is a deserted place, and the hour is already late. Send the multitudes away, that they may go into […]

Ian’s mom Aliyah was highly abortion-minded. She had no intention of keeping her baby when she came to a Pre-Born! Pregnancy Clinic.     Her counselor encouraged her to have an ultrasound […]

Kiomy was a senior in high school and her boyfriend Eugenio was a junior. When Kiyomy told her mom she was pregnant, her mom tried to bribe her into having an abortion. […]

A Not So Merry Christmas

A Not So Merry Christmas Just when you thought the world couldn’t get worse. Think again…   As we prepare to celebrate the birth of Jesus Christ, others are celebrating […]

Mayri was very scared about the possibility that she might be pregnant again. She had a six-month-old baby and was struggling with some problems that made her situation very difficult. […]

12 Babies of Christmas – Day 8: Amanda was Carried to Full Term

Lillian was only 16 years old when she came to a Pre-Born! Pregnancy Clinic. She was pregnant and felt like she was all alone in the world.   Everything changed for […]

12 Babies of Christmas – Day 7: Breonna’s Mom was Given the Courage to Choose Life

Rishma was experiencing pain in her side. She decided to call a Pre-Born! Pregnancy Clinic to see if she was pregnant. After her pregnancy test, she had an ultrasound that […]

Kateleen came to a Pre-Born! Pregnancy Clinic feeling distressed and nervous. She found herself in an unplanned pregnancy. She already had an older daughter and was not sure that she […]